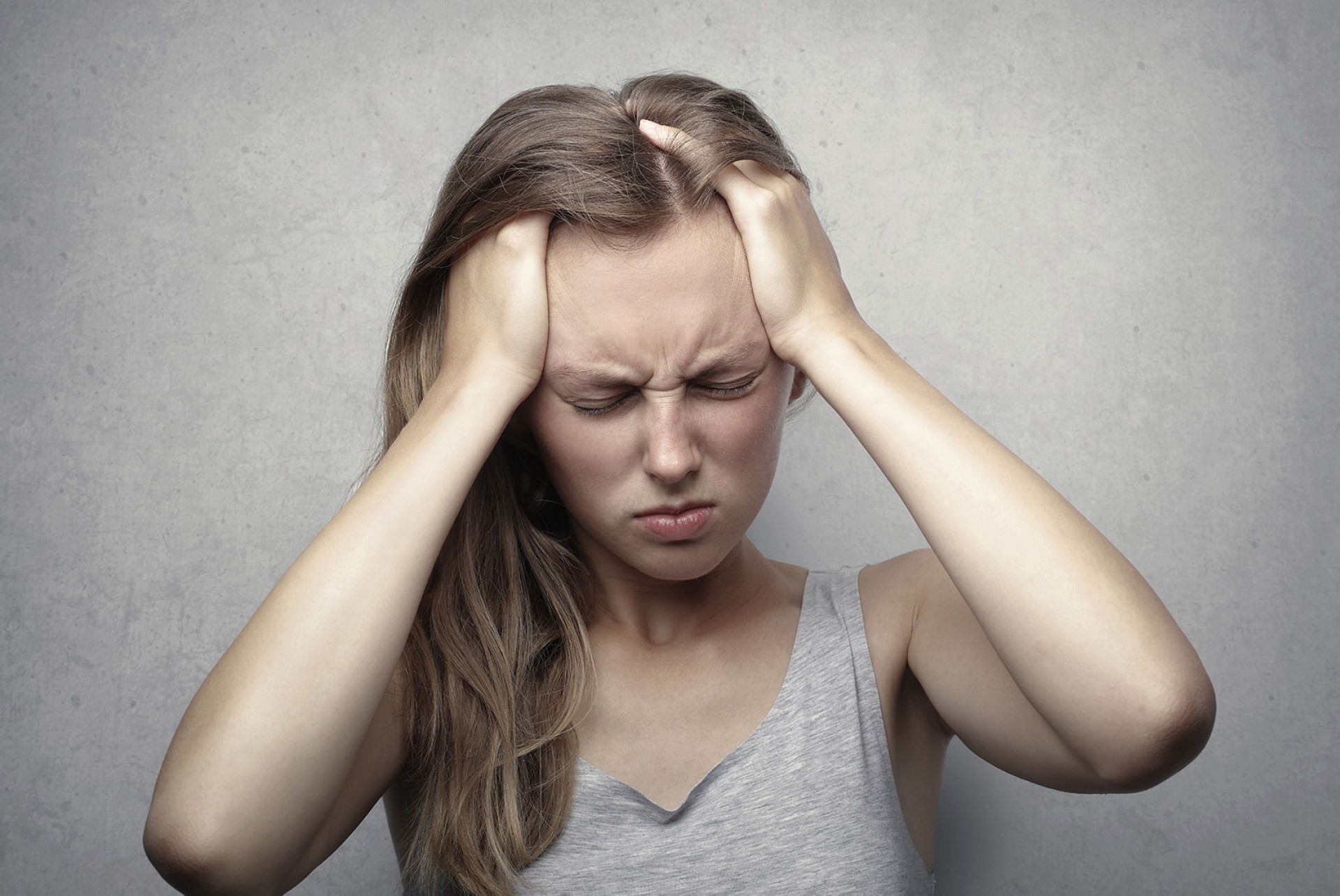 Paranoid thoughts are also called delusions. Delusion are false beliefs that nobody else shares, but that seem completely real to the person that is experiencing them.

Once, a client of mine affected with paranoid schizophrenia told me : ‘Dr Ezhova, I am sure that whilst we are talking, via telepathy you are able to open my brain and put inside ideas that you want me to believe in. This is how you control me’. Not only was the patient certain about the veracity of this scenario but he was able to provide me with evidence proving that he was right. This type of paranoid delusions might be very frightening for the patients and make them feel unsafe.

Paranoid thoughts could also be exaggerated suspicions. For instance, your colleagues criticised you about the quality of your work and you believe that they are directing a hate campaign against you. You then start to fear that everyone will do the same and you quickly become the centre of a threatening universe. People affected with paranoid thoughts often say that it is difficult to trust people. They prefer to self-isolate or decrease their social and intimate contacts.

What counts as a paranoid thought?

It is sometimes difficult to make a difference between suspicious and paranoid thoughts. Suspicious thoughts might act as defense mechanisms and help people be alert to some potential danger such as other people trying to abuse them and/or take advantage of them. These are called justified suspicions and people usually have clear evidence to support them. Thoughts become paranoid when:

No one else shares the suspicious thought.

There is absolutely no clear evidence for the suspicious thought except the one(s) that the patient has.

There is evidence against patient’s suspicious thought.

The patient still has the suspicious thought despite reassurance from others.

The suspicion is based on subjective interpretations, feelings, assumptions and ambiguous events.

Is paranoia a mental health disorder?

If you think that you might be experiencing some strong suspicious thoughts, then you should look for professional help.

If you like this article, you might also like ‘What is psychotic depression?’ that you can access here. The article will give you more information about psychosis and how this can be mistaken for depression.

Do not hesitate to contact me on info@angelpsychology.com if you need help or advice. 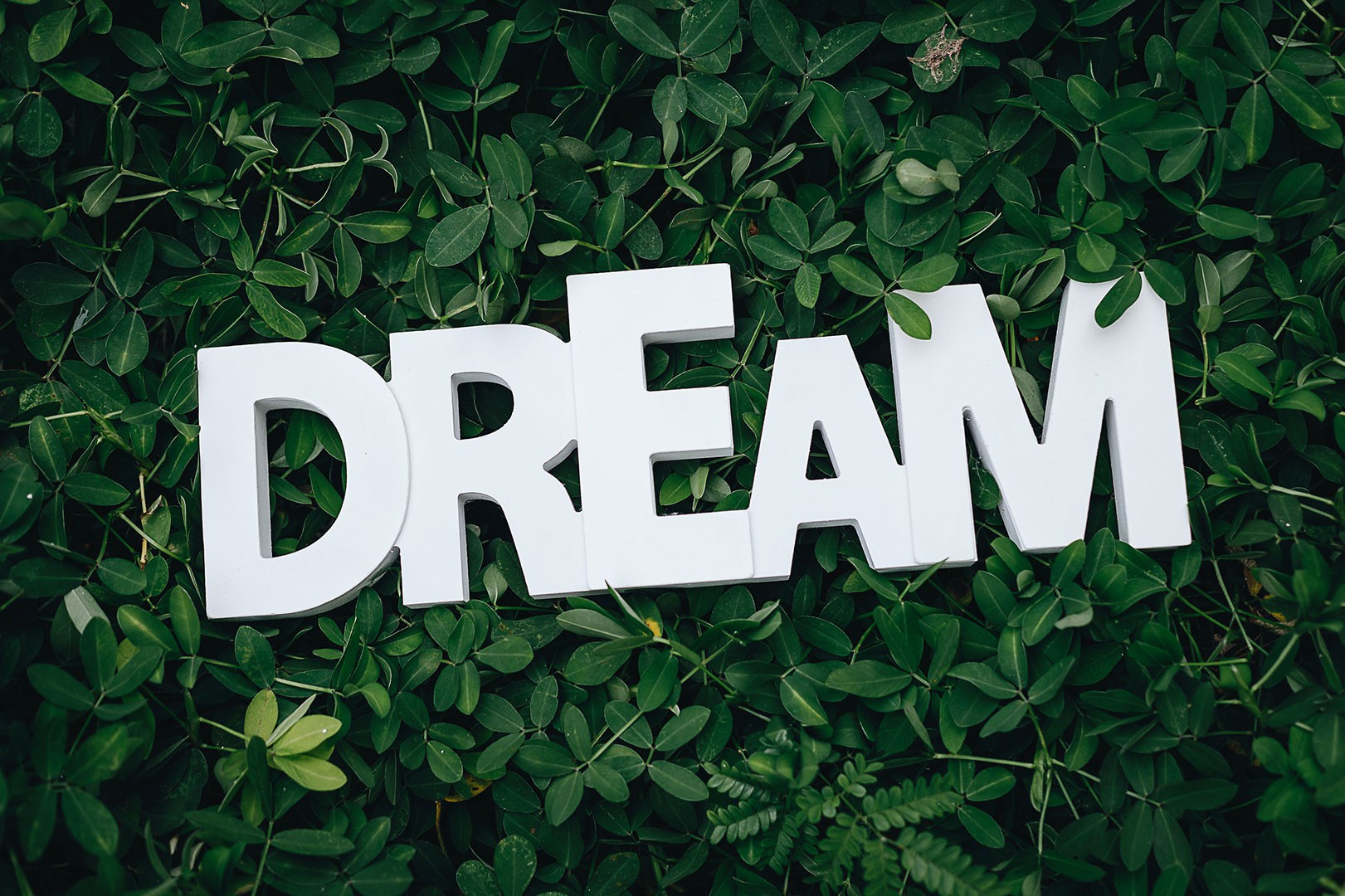 Why is it difficult to initiate changes? 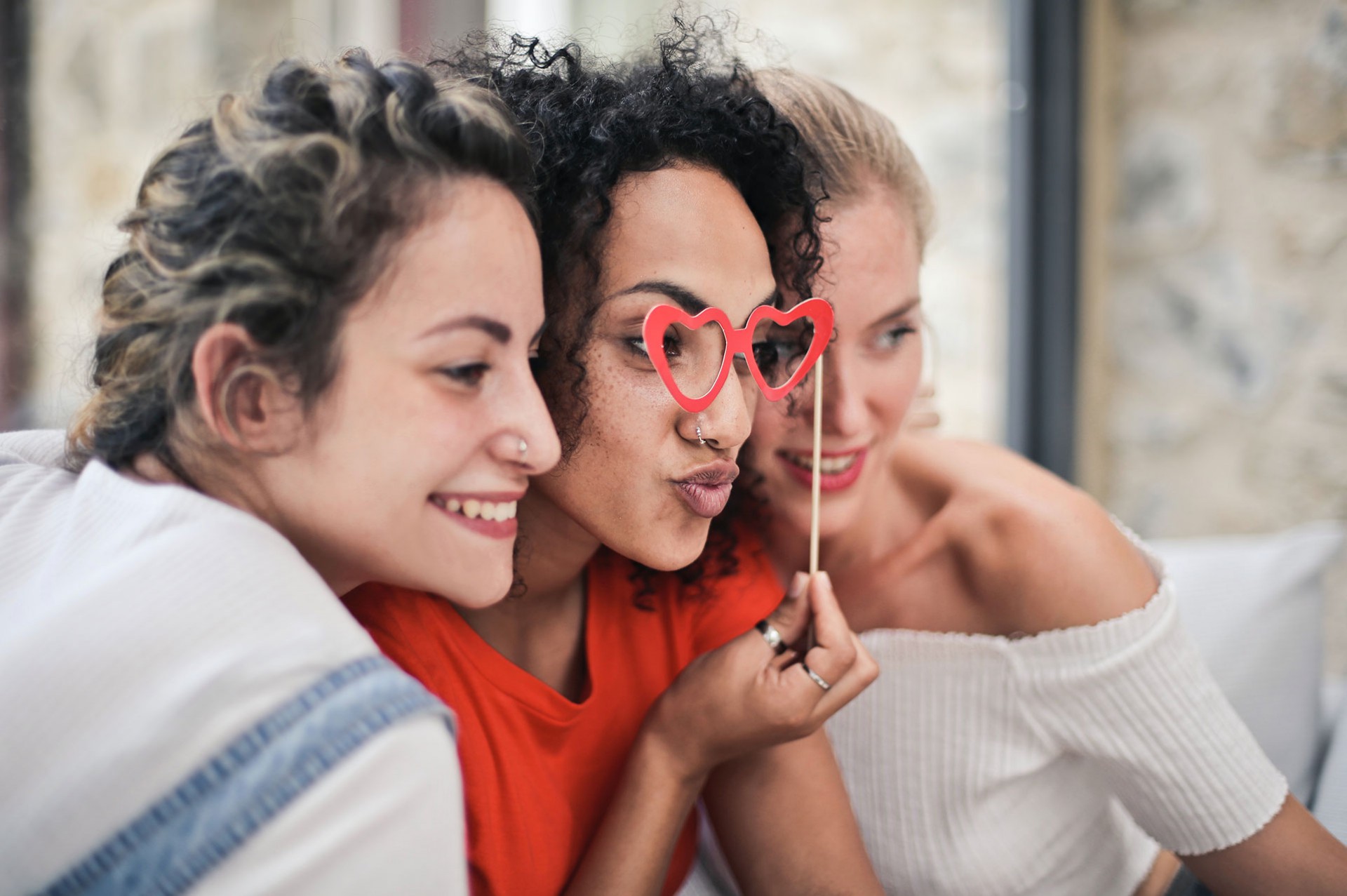 The power of mental and emotional boundaries 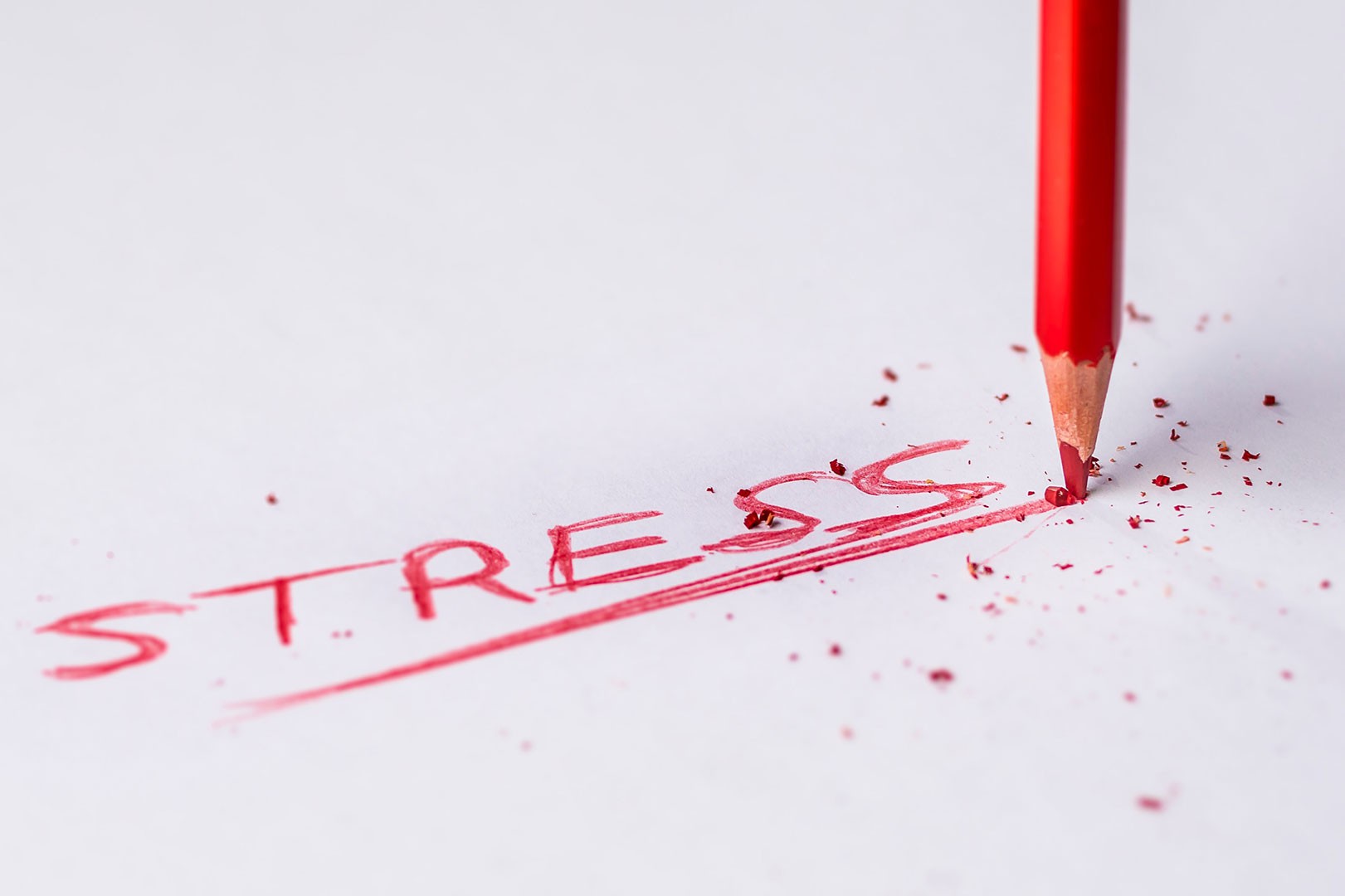 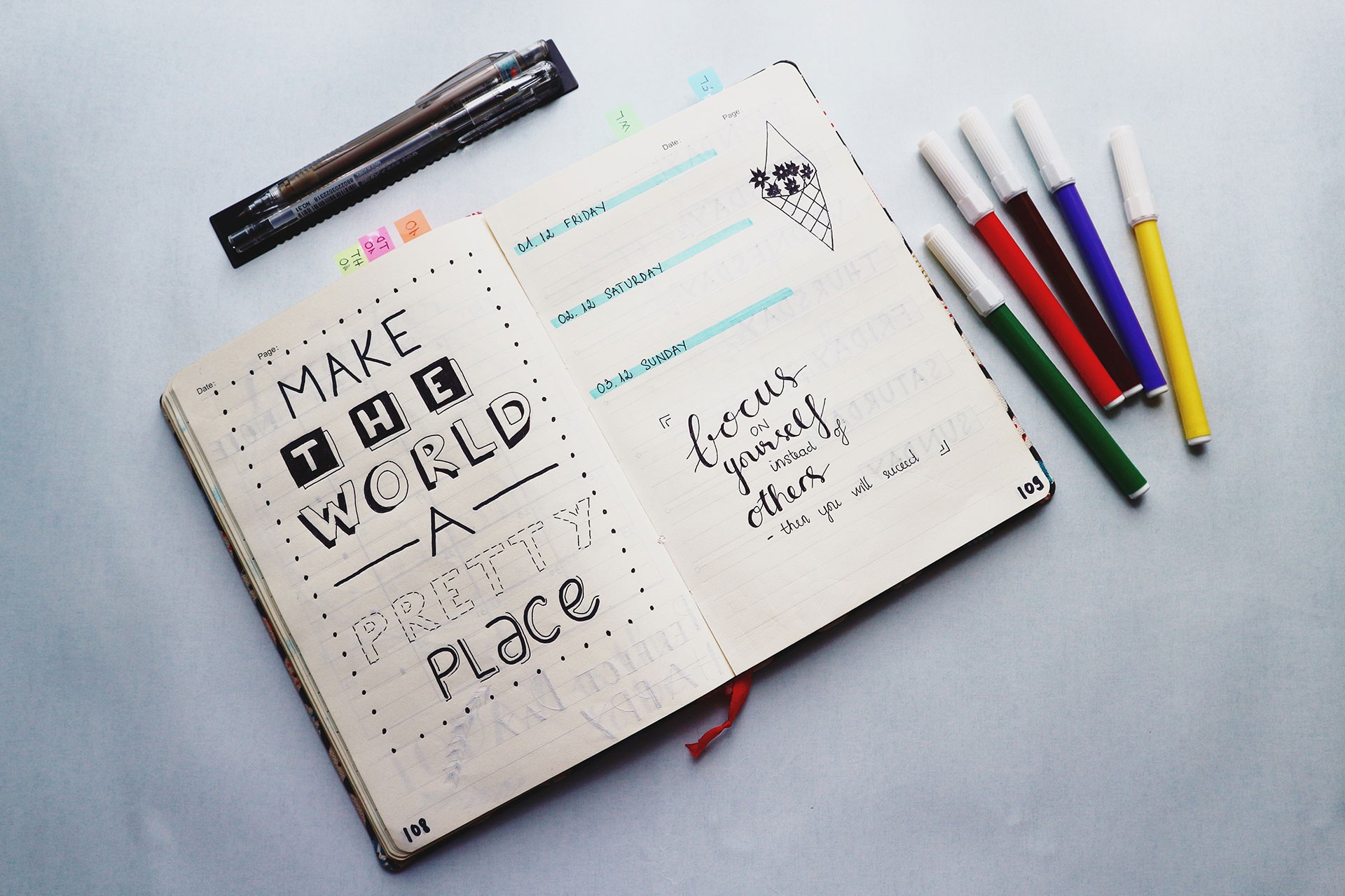 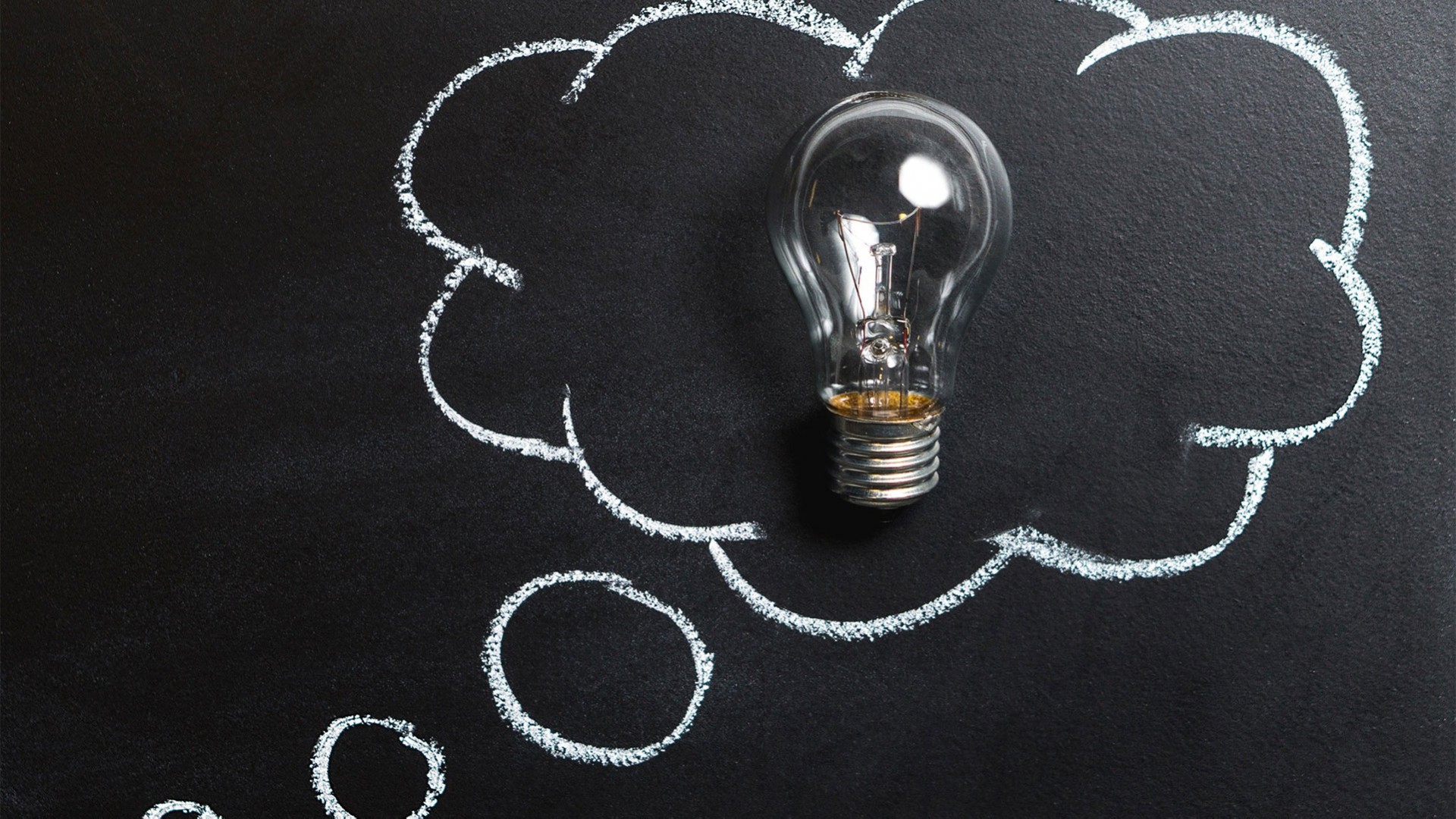 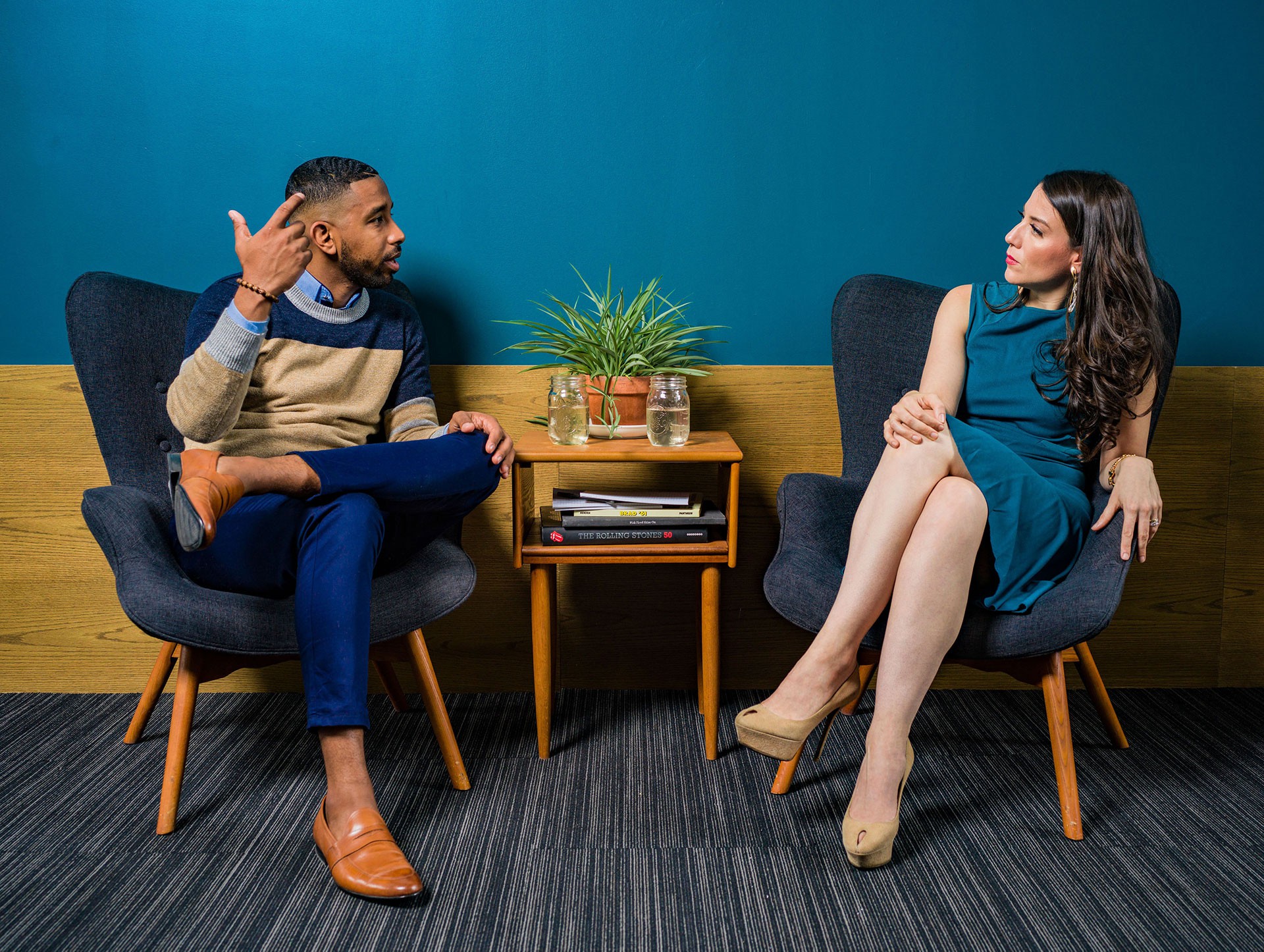 A post shared by Dr Ivanka Ezhova/Psychologist (@angelpsychologytherapy) on Apr 27, 2020 at 10:01am PDT